Our focus on the wellbeing of local communities through running a hospitality business, makes our team one of a kind. From founders to local hotel staff to education professionals: Hotel con Corazón is a unique mix of skills and talent! 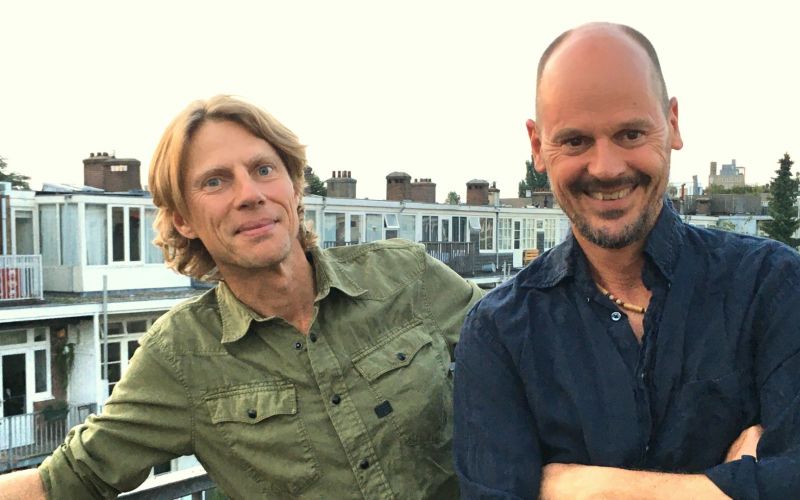 During their holidays in 2004, Dutch guys Onno Oostveen and Marcel Zuidhof realised they had been very lucky in life. Having had many opportunities for self-development, they decided it was time to give back.

In 2006, they travelled to Nicaragua to find out how to contribute to the country's wellbeing. They noticed that school drop-out rates were extremely high. Tourism on the other hand was booming and offering opportunities. The concept of Hotel con Corazón (‘Hotel with Heart’) was born.

In 2007-2008 Marcel and Onno lived in Nicaragua and built the first hotel, that opened in 2008. Soon after, the educational projects were up and running. Also, the Dutch Foundation Hotel con Corazón was established and staffed with professionals in various fields of expertise.

After seeing the tremendous success of the first hotel and of hundreds of educated children, the foundation and founders decided to expand the concept.

Onno and Marcel actively support the managers of the two existing hotels and in parallel they drive the expansion from two to five hotels.

In 2013, with the help of the Hotel con Corazón Foundation, Erica Donkers and Saskia Fiselier started preparations for a second hotel in Mexico. 5 years later, Hotel con Corazón Oaxaca opened its doors, quickly achieving the same level of success as its sister hotel in Nicaragua.

Currently, Saskia works in Oaxaca on impact projects and Communications & Marketing, and Erica works from the Netherlands for the Oaxacan education project.

Hotel con Corazón thanks its success, outstanding service and warm ambiance to the local teams.

Granada's General Manager Gretcheen Gonzalez and her team are very dedicated to the social cause, the students, and to making their guests feel at home. Chris Solari works from Granada on central support as our Finance & Systems Manager.

In Oaxaca, General Manager Silvana Corres and her team provide excellent customer service while giving back to the community and running our hotel operations as sustainable as possible. 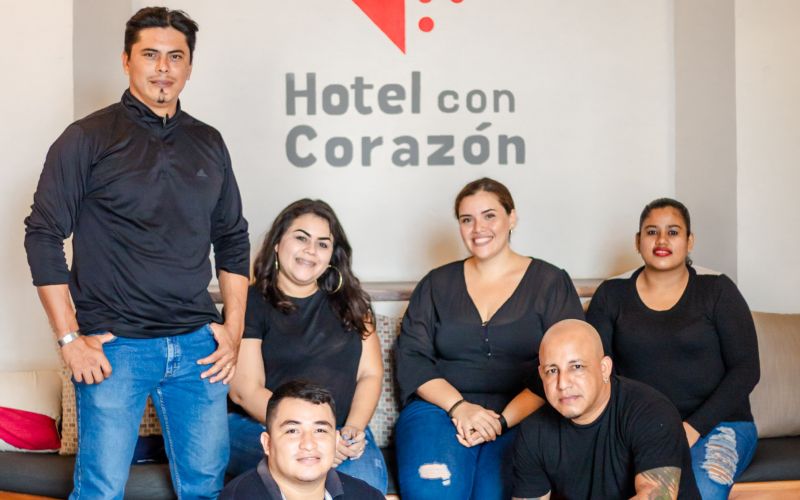 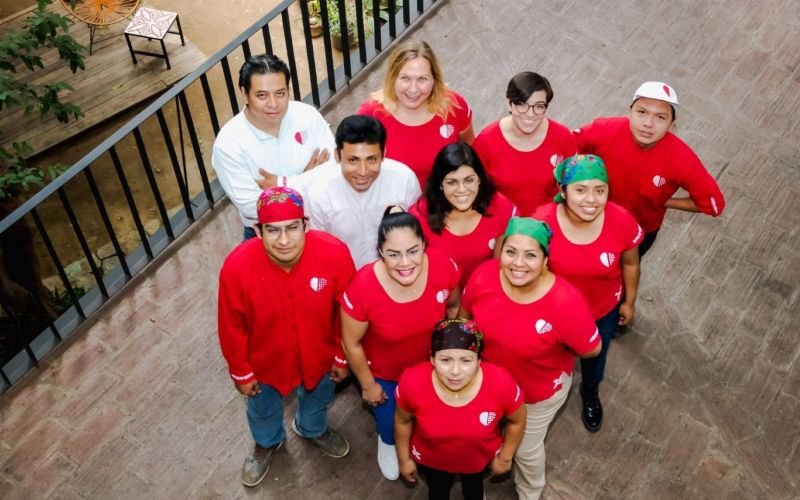 Wondering what our teachers do exactly? Meet Eva, one of our teachers at our school in Nicaragua. She talks about how Hotel con Corazón supported her and how she in turn passes on her knowledge to the children in the community we work in.